Is there such a thing as the right path? You could argue back and forth with God and Evolution and such topics. The side that you take in an arguement like that might lead you to think that you know the meaning to life. How can we really know though. At least up until now there isn’t and 100% proof to either side. If God was a gaurantee – why would he leave so many of us here to die, without the information or say it as proof that we individually would have needed to make that choice? If Evolution was a gaurantee – why would there be two thousand years of person to person proof that Jesus walked on Earth? We’ve already seen alot of weird things happen in our lifetime, and I think that we will see alot more. Our world is too much of an unstable place, and as time grows on we just grow out further. Every Civilization has fallen. How long do you think we have? Look at America. We’re built on a pretty rough foundation. Events like the Hurricanes, have humbled us, and 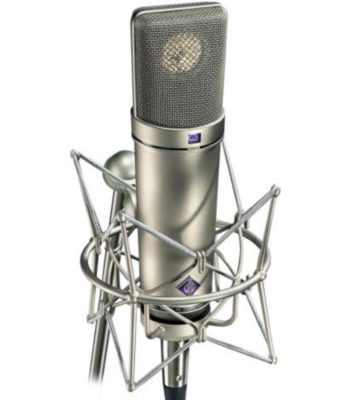